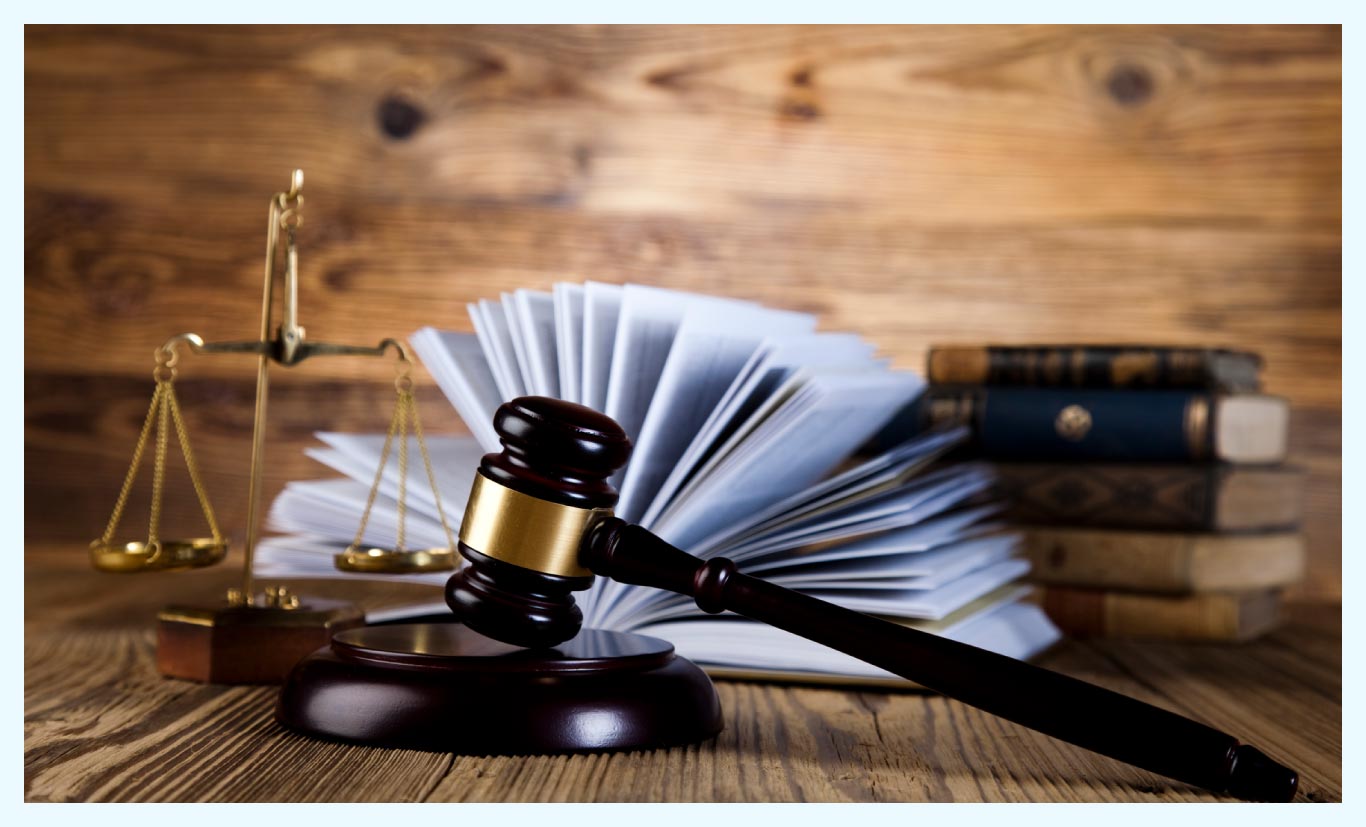 On Monday 30th March 2020, the Supreme Court of the United States of America found in favour of the owner of a Tsakos managed ship, when the US Supreme Court held that the safe port clause in the industry’s ASBATANKVOY form constitutes a warranty of safety, in long standing litigation in response to an accident involving the tanker ATHOS I in the Delaware River on 26 November 2004.

The Petitioners (collectively CARCO) sub-chartered the oil tanker M/T Athos I from tanker operator Star Tankers, which had chartered the tanker from the respondent Frescati Shipping Company, the vessel’s owner. In the final stretch of the tanker’s journey from Venezuela to New Jersey, an abandoned ship anchor punctured the tanker’s hull, causing 264,000 gallons of heavy crude oil to spill into the Delaware River. The United States Oil Pollution Act, 1990, required Frescati, the vessel’s owner, to cover the cleanup costs in the first instance. Pursuant to the statute, Frescati’s liability was limited to US$45 million, and the Oil Spill Liability Trust Fund, operated by the United States Federal Government, which was also a respondent, reimbursed Frescati for an additional US$88 million in cleanup costs.

Frescati and the United States then sued CARCO to recover their respective portions of the cleanup costs. Both alleged that CARCO was ultimately at fault for the oil spill because CARCO had breached a contractual “safe-berth clause” in the sub-charter agreement (“charter party”) between CARCO and Star Tankers. According to Frescati and the United States, that clause obligated CARCO to select a “safe” berth that would allow the vessel to come and go “always safely afloat,” and that obligation amounted to a warranty regarding the safety of the selected berth. After concluding that Frescati was an implied third-party beneficiary of the safe-berth clause, the Third Circuit held that the clause embodied an express warranty of safety made without regard to the charterer’s diligence in selecting the berth. Dissatisfied with the decision of the Third Circuit, CARCO petitioned to the US Supreme Court.

The US Supreme Court held that the plain language of the parties’ safe-berth clause establishes a warranty of safety.

The decision is interesting because the decision of the Supreme Court of the United States brings US law into alignment with the long-standing position in English law, namely that the clause represents a warranty of safety to call at the load and/or discharge port nominated by the charterer. In England a safe port was described in The Eastern City [1958] 2 Lloyd’s Rep 127 in the following terms i.e. “[a] port will not be safe unless, in the relevant period of time, the particular ship can reach it, use it and return from it without, in the absence of some abnormal occurrence, being exposed to danger which cannot be avoided by good navigation and seamanship” while in the US Bond Smith J in 49 Tulane LR 861 said “[a] safe port is a place where a chartered vessel may enter, load or discharge, and leave without legal restraint and at which the vessel will encounter no perils greater than those of the sea. Whether a port is safe is a fact to be determined in each case having regard to the vessel concerned.” As such both under US and English law, a safe port essentially means the same thing.

However, before the US Supreme Court’s decision in Citgo Asphalt Refining Co. et al. v. Frescati Shipping Co., Ltd., et al it was not clear under US law whether safe port clause constitutes a warranty of safety. The US Supreme Court’s decision has clarified this position and brought it into alignment with English law. In Kenya by virtue of section 4 (2) of the Judicature Act, Cap 8, “[t]he admiralty jurisdiction of the High Court shall be exercisable over and in respect of the same persons, things and matters; and in the same manner and to the same extent; and in accordance with the same procedure, as in the High Court in England, and shall be exercised in conformity with international laws and the comity of nations.”