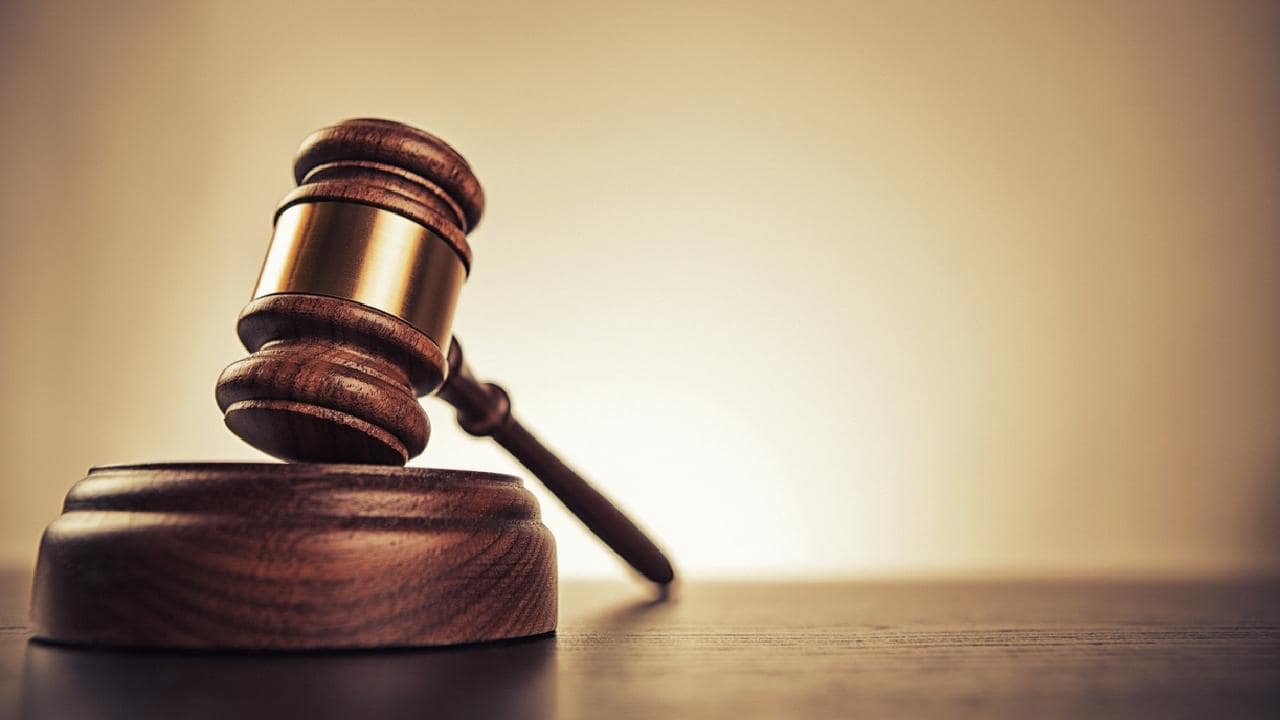 In an appeal presented to the English Court of Appeal by the bareboat charterers of the tug “ARCTIC” against a finding by the Commercial Court that a term requiring them to maintain the vessel’s class status was a condition, a breach of which automatically entitled owners to terminate, the charterers’ appeal was allowed. The Court of Appeal found the provision to be an innominate term, a breach of which may or may not be repudiatory depending on the circumstances.

Clause 9(a) of the Charterparty required Charterers to:

“… keep the Vessel with unexpired classification of the class indicated in Box 10 and with other required certificates in force at all times”.

The full text of that clause was:

“9. Maintenance and Operation
(a) The Vessel shall during the Charter period be in the full possession and at the absolute disposal for all purposes of the Charterers and under their complete control in every respect.

The Charterers shall maintain the Vessel, her machinery, boilers, her appurtenances and spare parts in a good state of repair, in efficient operating condition and in accordance with good commercial maintenance practice and, except as provided for in Clause 13(l), they shall keep the Vessel with unexpired classification of the class indicated in Box 10 and with other required certificates in force at all times.

The Charterers to take immediate steps to have the necessary repairs done within a reasonable time failing which the Owners shall have the right of withdrawing the Vessel from the service of the Charterers without noting any protest and without prejudice to any claim the Owners may otherwise have against the Charterers under the charter.”

The Vessel arrived at Astrakhan on 31 October 2017 for scheduled repairs and maintenance. On arrival she had valid class certificates provided by Bureau Veritas (“BV”), but these would expire on 6 November 2017. Charterers did not renew the class certificates while the Vessel remained at dry dock, the justification for this being that the Vessel was under the supervision of BV who would in any event be issuing class certificates upon the completion of the scheduled works.

On 7 December 2017, Owners presented a notice to Charterers purporting to terminate the Charterparty on a number of grounds, including a breach by Charterers of their “express obligation to keep the vessel with unexpired classification certificates in force”.

The dispute was referred to arbitration, where it was held by the Tribunal that Charterers’ obligation to maintain class status was not absolute but merely required the exercise of due diligence.

The Tribunal’s decision was overturned on appeal to the Commercial Court under section 69 of the Arbitration Act 1996. Carr J held that Charterers’ obligation to maintain class was absolute (rather than subject to the exercise of due diligence) and a condition of the Charterparty.

Carr J described the obligation contained in Clause 9(a) as “clear and absolute with a fixed time limit, redolent of a condition.” She dismissed the argument that it was an innominate term, capable of differing degrees of breaches which may or may not repudiate the contract. Rather, a lapse of class status could not be said to be trivial or ancillary but would go to the root of a bareboat charter. The consequences of a loss of class, it was said, were likely to be serious and could have adverse consequences not only for the parties themselves but also for third parties, regulatory authorities, insurance cover, ship mortgages and flag. Damages for such a breach would also be difficult to assess.

It was held that declaring the term a condition would be commercially sensible, as it offered certainty without being unduly harsh on the bareboat charterers who would know when the vessel’s class was due to expire and could make the necessary preparations ahead of time.

The case was referred to the Court of Appeal on the sole question of whether the class obligation was a condition or an innominate term. It was by this stage common ground that the obligation (howsoever defined) was “absolute” and not subject to Charterers’ proving the exercise of due diligence.

The Court of Appeal came to the firm conclusion that the term was not a condition and was properly to be regarded as innominate. In his leading judgment, Gross LJ explained the basis for this decision on the following considerations:

a. Wording The term was not expressed to be a condition. Although not decisive in and of itself, one might have expected the industry standard BARECON 89 Form (drafted by committee) to have made its intentions clear in this respect.

b. Not a time clause On a proper construction, the term did not have the “fixed time limit” referred to in Carr J’s judgment and was not analogous to the term considered in Bunge v Tradax. That term was a typical example of a time clause, requiring the buyers to perform a certain obligation within a certain time. By contrast, the obligation in Clause 9A of the Charterparty applied throughout the charter period.

e. Clause 9(a) as a whole Charterers’ class status obligation was contained in Clause 9A alongside the closely connected but distinct obligation to maintain the physical condition of the Vessel. It was common ground that the latter was not a condition of the Charterparty. It would be surprising, therefore, for the class obligation contained within the same clause to be attributed the status of a condition without express wording to this effect.

g. The scheme of the charterparty: insurance Gross LJ dismissed Owners’ contention that the loss of insurance cover which could potentially result from a loss of class ought to render the term a condition. The scheme of the Charterparty dealing with P&I insurance (Clause 13B) did not entitle Owners to an immediate termination upon a lapse of insurance cover but rather granted Charterers a period of time in which to remedy their default. It was therefore difficult for Owners to convince the Court that a breach of a separate obligation, which may or may not result in a loss of insurance, should be enforced more strictly against the Charterers.